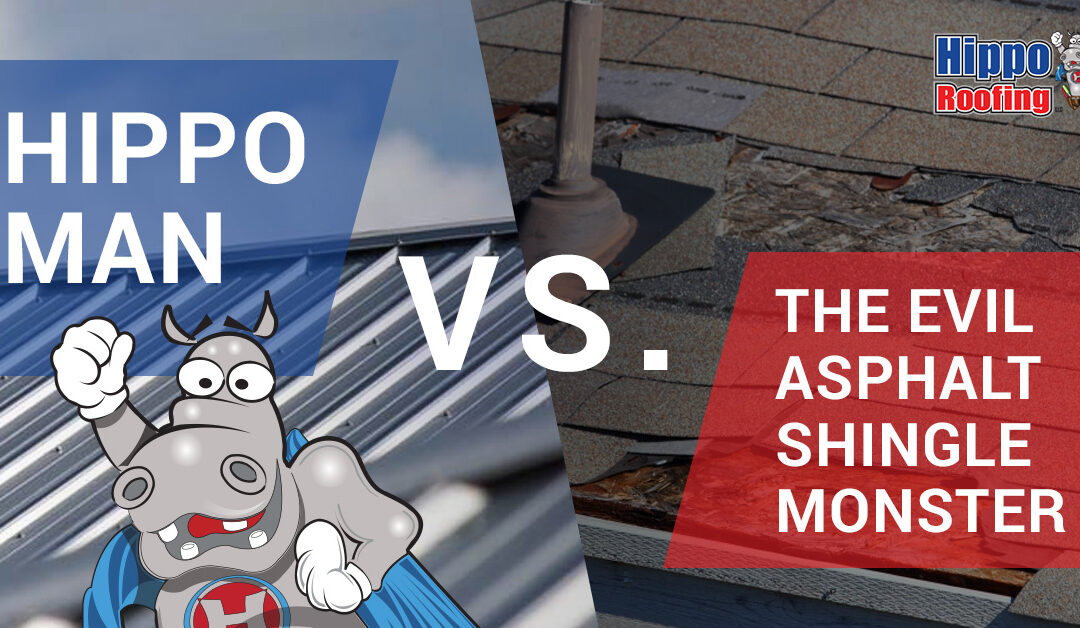 Luckily for the residents of Melbourne, Hippo Man is to the rescue and has your need for a roofing contractor in Melbourne covered.

Hippo Man, born out of a chemical experiment to create the perfect metal roof, will save the city with his Metal DefenderRoof.

It’s July 13, 2016, and the sun is blazing down on the residents of Melbourne, Florida. The Evil Asphalt Shingle Monster is wreaking havoc on the roof of the Johnson Family.

“Beth, what are we going to do about our asphalt shingle roof, melting in this hot Florida sun?” Adam Johnson said to his wife.

“Adam, we have to call Hippo Man, he’s the only one who can defeat the Evil Asphalt Shingle Monster,” replied Beth.

“Don’t you worry Beth,” states Hippo Man. “With my ultimate Metal DefenderRoof that is Energy Star rated, comes in 20 different colors, and has a lifetime guarantee for the same price as your melting asphalt shingle roof, you’ll never have to worry about your roof again.”

“Hippo Man, do you really think you can change the minds of tens of thousands of Melbourne residents who have entrusted me with their roofing needs for decades?” declared Evil Asphalt Shingle Monster.

With the draw of his Metal DefenderRoof, Hippo Man slashed the Evil Asphalt Shingle Monster with his rust proof aluminum roofing sword, and the monster was defeated at the Johnson’s home.

“I sure am glad you called Hippo Man,” Adam joyfully said to his wife. “You saved the day, Hippo Man,” announced Beth.

“Just saving Melbourne, one metal roof at a time,” proclaimed Hippo Man as he flew off to fight his next asphalt shingle roof battle.

At Hippo Roofing, we will install the metal roof you need to guarantee you’ll never have to deal with the Evil Asphalt Shingle Monster again. Call us for an appointment today. 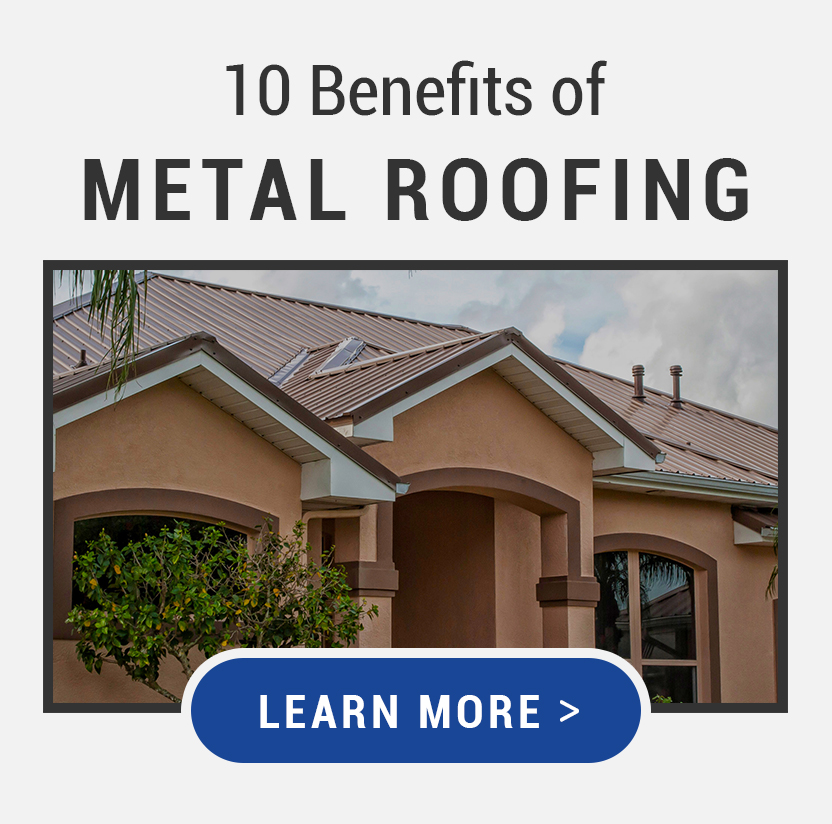 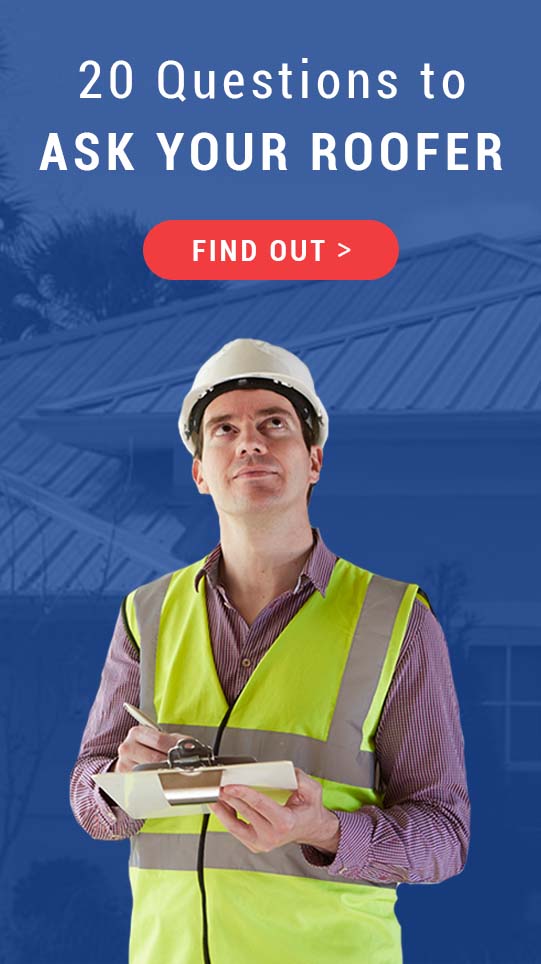 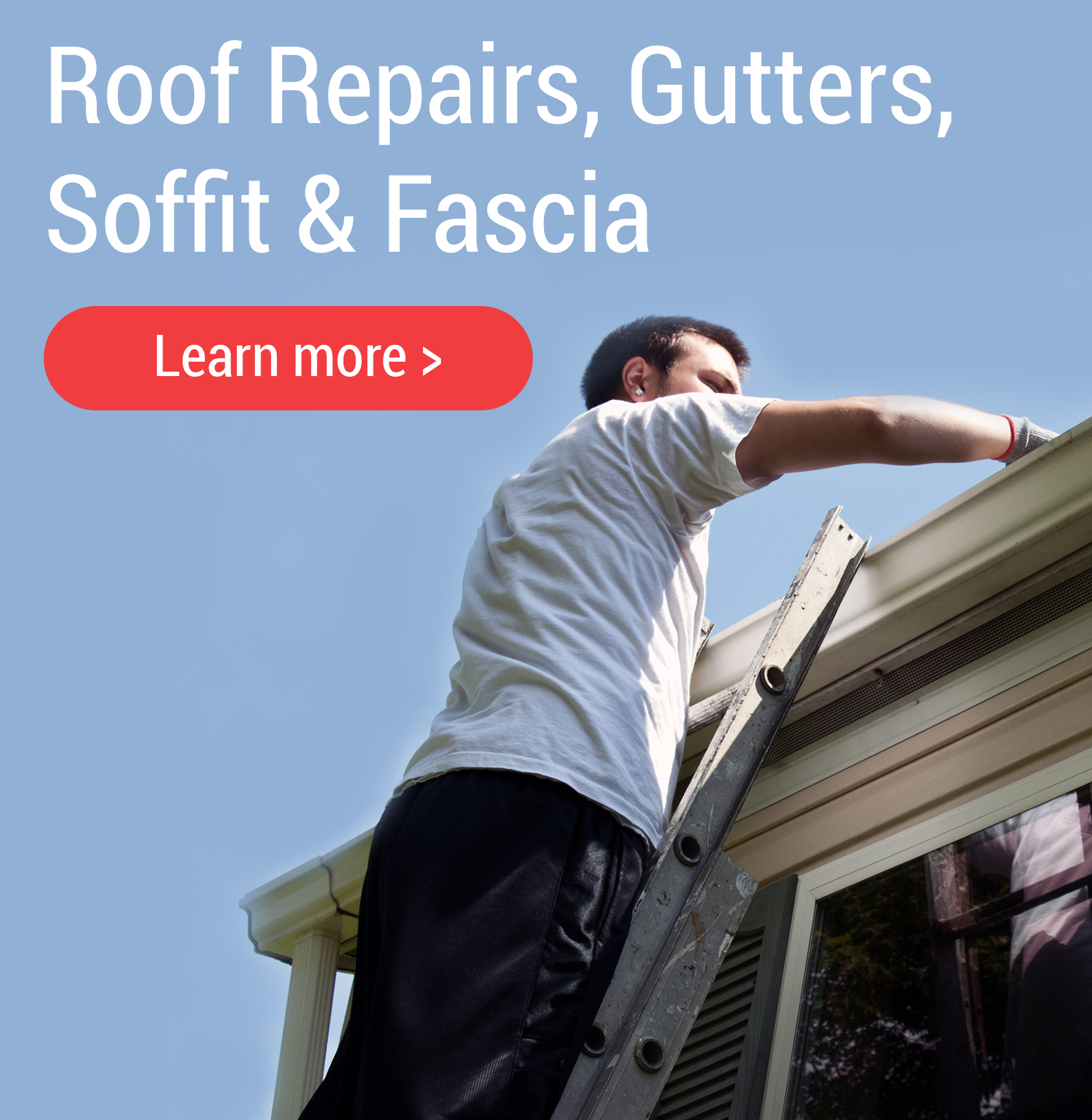